Did you ever wonder if there was a way to tune-up your VO2max?  Well – so did we… 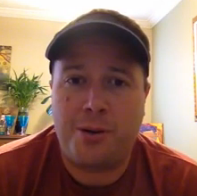 Last week, about half of the runners we VO-tuned for the Denver Rock-n-Roll marathon scored personal best – even after coming from sea level.  This was exceptional so we setup an experiment… Would you like to know how it happened?

Meet Tom, the first guinea pig – a student athlete, who works, and spares about 3 hours a week to mountain bike.  Like many, Tom’s fitness level is the balance of  time limited exercise time and stress from work and school.

All of the research we found relating to VO2-Max focused on the positive effects of exercise – and not the negative effects of stress.  So our goal was to design a stress-oriented VO2-max test.  If our model was right – we would improve VO2max almost without training.  We started with:

The experiment targeted the stress-detox effects.  Tom repeated the ExtremeO2 Oxygen Detox daily for 15 minutes, with voluntary increases in simulated high altitude sprints.  We measured his VO2 Max on Friday, and then 7 days later.  Here were the results (raw data):

Normally Tom would have to train several months to increase his VO2 max by 13%.  This was about the same that we saw with the marathon and ultra-marathon runners we worked with a during the summer – who improved their apparent VO2max performance with little training.

Manfred von Ardenne showed that dissolved oxygen in blood plasma is an anti-inflammatory. 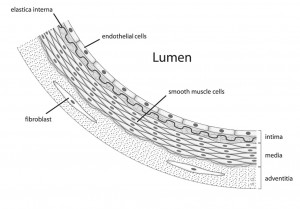 ExtremeO2 utilizes a respiratory challenge from simulated high-altitude to increase respiratory turbulence, followed by a rapid switch to a rich oxygen mixture.  The instant transition creates plasma oxygen saturation levels that reach critical thresholds to reverse endothelium inflammation.  Ardenne identified these levels at about 12 cc per liter of blood. 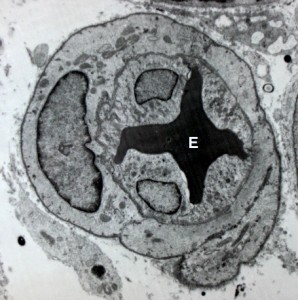 Ardenne showed that stress triggers persistent inflammation which locks an escalating percentage of the body, and muscles into anaerobic metabolism – especially with advancing age.

The experiment confirms a new method to improve VO2 max, restoration of the untouched arteriovenous oxygen difference, the denominator of the famous Fick Equation.

If our hypothesis was correct we would see instant and durable improvement cellular oxygenation measurable as increased VO2 max.  If we were right – It would happen fast – almost instantly – just like the results show. 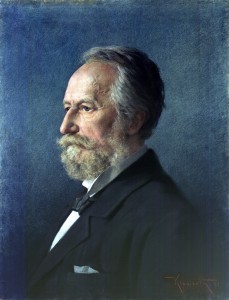 where Q is the Cardiac Output from the heart and lungs, and (CaO2 – CvO2) is the arteriovenous oxygen difference.

These results show that can improve rapidly.

Ardenne published an explanation of how inflammation interferes with oxygen transfer to cells.  This experiment confirms that this same mechanism similarly reduces VO2 max by the same mechanism.  See Oxygen Multistep Therapy – Chapter 1.

The experiment suggests that ExtremeO2 restores stress-triggered decrease in VO2 max.  The Athletes in the Leadville 100, run & mountain bike races raved about how much we helped their performance, we had to figure out why…

For the uninitiated – stress hurts your VO2 score by triggering inflammation in the inner skin of the vascular system, which prevents blood from reaching muscle.  This causes muscles to downshift to anaerobic metabolism.  Reduced blood flow:

A VO2 max tests measures how much oxygen your body uses under load, and how much CO2 you create. 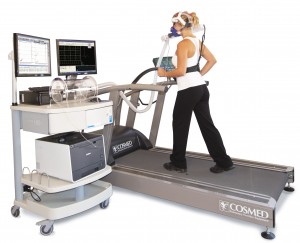